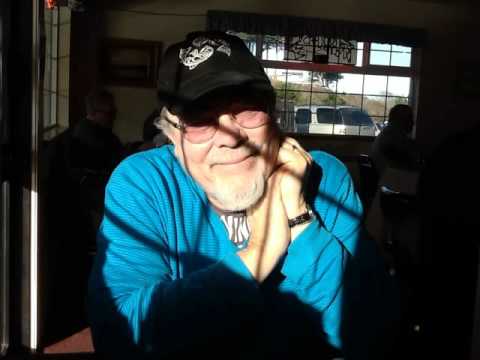 I am always trying new tools for Digital Storytelling, an I am particularly interested in trying out different i Pad aps. This one is called SonicPics.

I took photographs I took on our President’s Day 2012 getaway to Bandon, OR. I arranged them and titled them. Then the ap prompted me to record as I moved through the slide show of images. That created a video I was able to send to You Tube. I am placing it here, but I am not happy with it right now because the audio and visuals didn’t synchronize when it moved from the i pad to You Tube.

This was my first time, so there are two misspellings and a general air of one figuring out an ap for the first time, but over all, I like THE CONCEPT of it a lot.

It reminds me of when I was a kid.

My dad was a photographer, a very serious art photographer back in the 1950s, 60s, and 70s. He would raise one of those old pop up screens in the front room (pre television!) and narrate his show while the whole family watched and absorbed his aesthetic, which I feel is very much revealed in this slide show of mine.